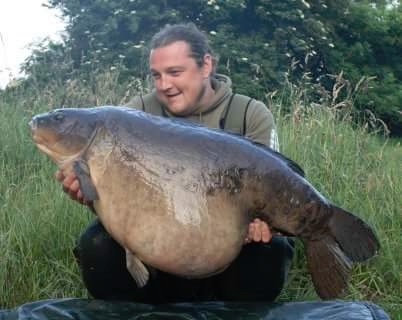 Simon Giblin has been fishing since he was 8 years old and caught his first carp by the time he was 13. He is also no stranger to the big carp scene having fished some of the hardest most renowned UK venues around including St Ives, the Yateley complex and numerous Lea Valley waters to name but a few, landing some truly iconic fish such as bazil and the fat lady being just 2 famous examples in addition to the other 10 UK 40’s he has landed . Si is also one of the few angler’s in the UK to land a 40lb river carp at 41lb which is an incredible feat. Si’s broad in depth knowledge of all things carp and bait related make him an absolute asset to the Eclipse Baits consultancy team.